Princess Primary School started in 1974 in the old school in Luipaardsvlei. The Principal was Mr. O.G Allers.

In October 1977 the school moved to the present premises where we are today.
Mr. Allers retired at the end of March 1989.

Westgate Primary occupied the premises where the present Lantern School is today. Mr. D.L. Elias became the principal of the school in 1990. There were 498 learners enrolled on the first day.

The year 1995 Princess Primary School proved a challenge with a fully multi cultural approach. During that year the first day enrolment was ± 730 learners.At present the enrolment of learners is at 1091.

To offer comprehensive quality education, which will enable learners to climb the ladder of success through provision of highly skilled staff and 21st century educational resources.

To create the best 21st century paperless classroom.
To produce best learners through excellent.
To ensure quality teaching, learning and assessment in class daily.
To produce world class results through parent, leaner and teacher effective and efficient participation and commitment.
To ensure learners receive best education equivalent to international standards which will make us ONE STEP AHEAD. 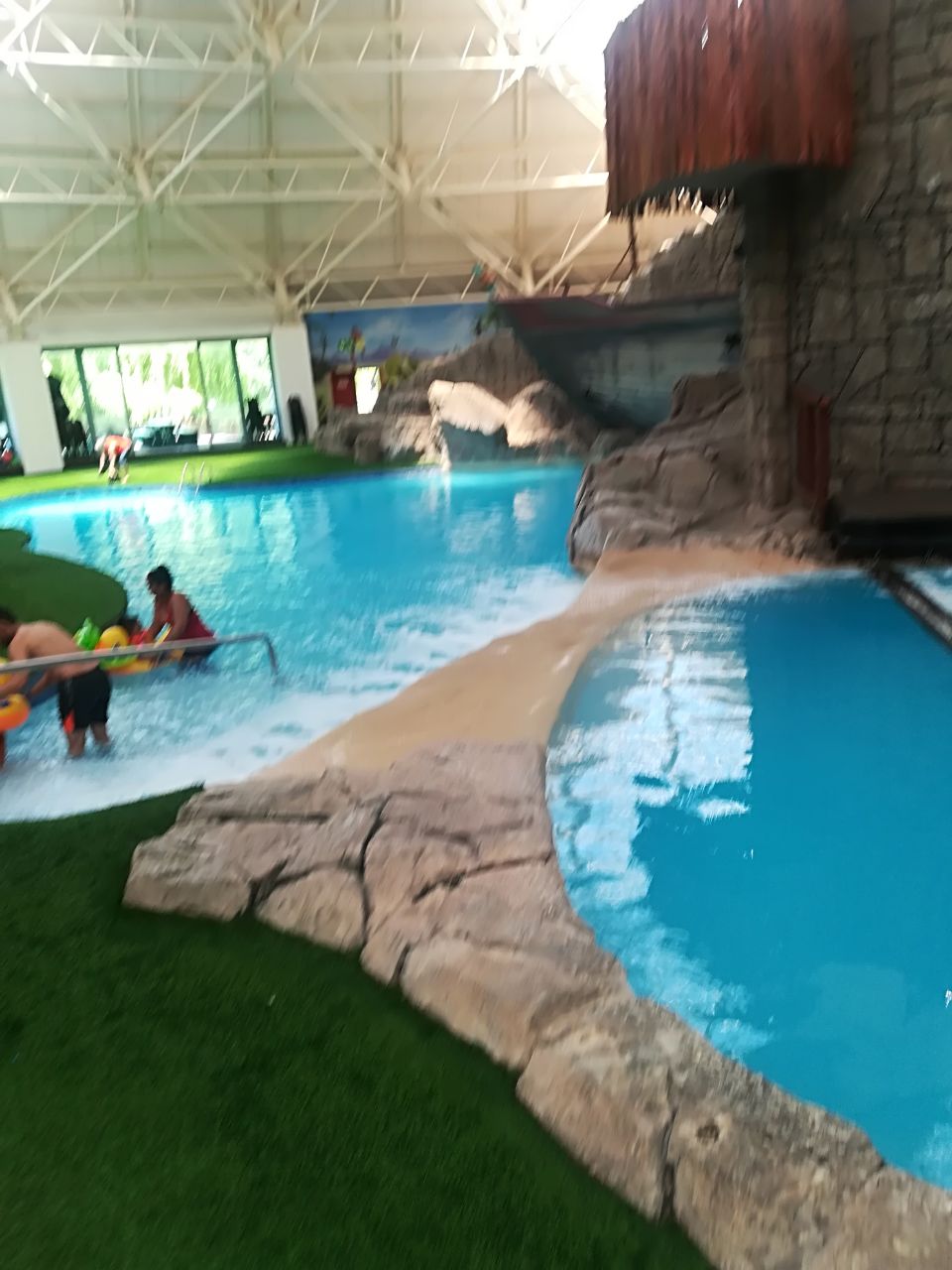